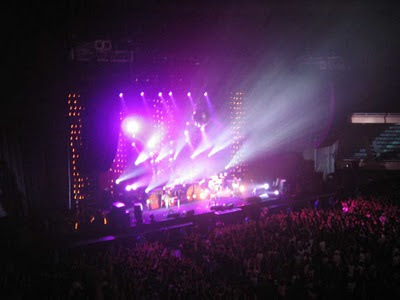 Sometimes the oddest things capture my imagination, and my brain goes into some kind of alternate creative reality.  I stumbled upon an article recently that was titled "The Worst Named Rock Band In New York City" which for some unknown reason inspired me to come up with pottery related names for a rock band.

So far I've come up with the following: